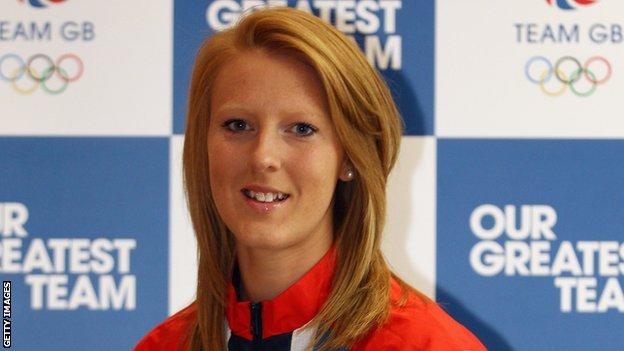 Forward Nicola White has made more than 25 appearances for the Great Britain hockey team since making her international debut in 2009.

She was part of the British squads that won bronze at the World Cup in 2010 and silver in the Champions Trophy in February, with both events taking place in Rosario, Argentina.

Shaw-born White likes to listen to the same songs in the same order on the way to every match.