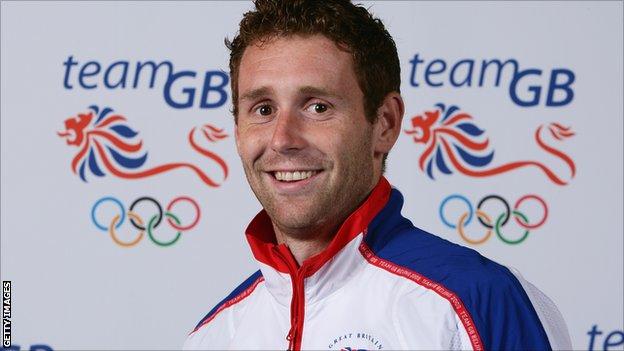 Great Britain forward Jonty Clarke admitted that he was disappointed at the exclusion of Richard and Simon Mantell in the Olympic hockey squad.

GB's 16-man squad for the London 2012 Games was announced on Wednesday and Clarke's Reading team-mates were a surprise omission.

"I feel really sorry for all of the guys that have not been picked," Clarke told BBC Radio Berkshire.

"Richard was best man at my wedding and we room together at tournaments."

Clark added: "It will be a strange experience if he doesn't get to go.

"I will be especially disappointed for Richard and Simon and Nick Brothers, from the club."