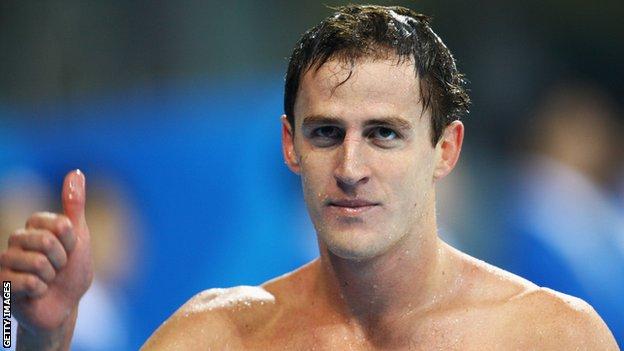 Last year, Nick Woodbridge became the first British male athlete to win a medal in a World Cup Final when he took bronze at the London 2012 test event.

He had previously finished in 25th at the 2008 Olympics in Beijing, 464 points behind gold medallist Andrey Moiseyev of Russia.

The Wellington-born athlete won gold at the 2004 World Youth Championships in Bulgaria.

Woodbridge is a graduate of Cardiff University.