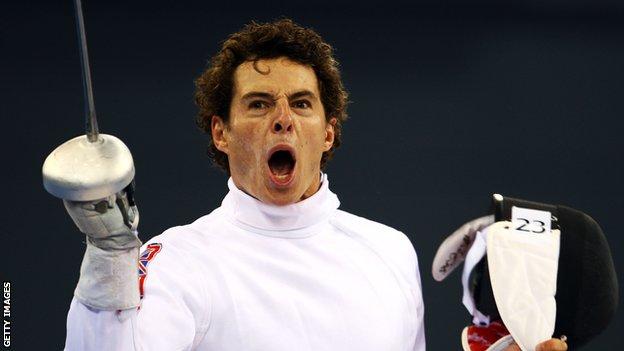 In July 2010, Sam Weale became the first British man to win a medal in the Modern Pentathlon European Championships when he took home the silver.

A stress fracture to his foot in the build-up to the Athens Games in 2004 saw the Yeovil-born athlete miss two years of competition.

Sam's twin brother, Chris, is a professional footballer who has played as a goalkeeper for clubs such as Leicester City and Bristol City.