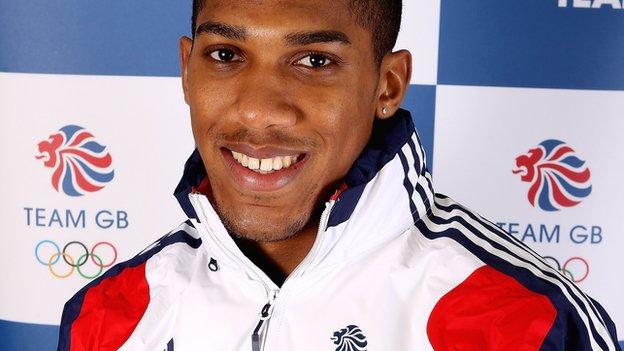 Joshua claimed a silver medal at the 2011 World Championship in Baku, Azerbijian. He secured Olympic qualification with victory over former Olympic and world champion Roberto Cammarelle in the quarter-finals and only lost the final by the agonising margin of 22-21 to home favourite Magomedrasul Majidov.

His exploits saw him named as the 2011 Amateur Boxer of the Year by the Boxing Writers Club of Great Britain.

He only started boxing at the age of 18 when his cousin Gbenga Ileyemi, the 2011 ABA heavyweight champion, took him to Finchley ABC.

He rose through the ranks quickly and in 2010 became British champion. He was offered £50,000 to turn professional after he won that title in what was only his 18th career fight but he turned it down saying, "I didn't take up the sport for money. I want to win medals."

He excelled at football and could run the 100m in under 11 seconds as a teenager.