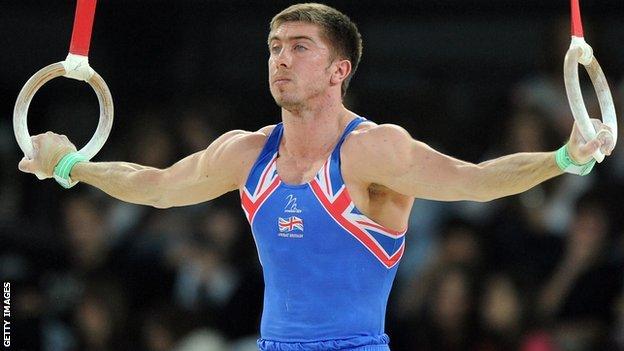 The Ukranian-born Hinckley star was overlooked for London 2012 despite being part of the team that won gold in last weekend's European Championships.

"There are one or two names not on the list [who are unlucky]," Jones said.

"That is just a recognition of the strength of the men's programme."

Jones added: "Even in the last Olympics, decisions would have more straightforward because we didn't have the quality of the gymnasts we have now.

"Nobody can take away what Ruslan has brought to the team over this whole course of this cycle. That was no more evident than in the European Championships where we had a fantastic result.