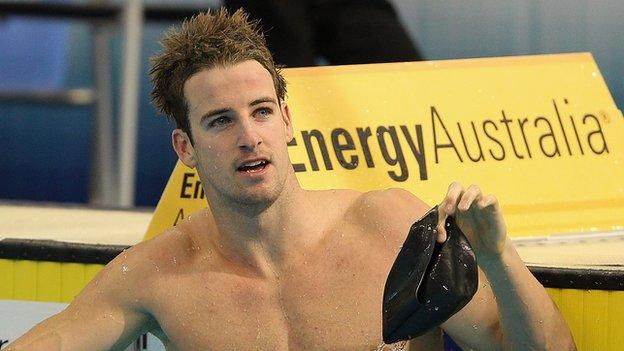 The 21-year-old is now an overwhelming favourite to become the first Australian since Michael Wenden in 1968 to win the Olympic title.

He made an impressive start to 2012 which culminated at the Australian championships in March with a swim of 47.10 seconds, comfortably the best in the world this year.

Magnussen comes from the small coastal city of Port Macquarie north of Sydney, which he credits for his laid-back approach to the sport. "I spend a lot of time thinking about one-liners when I swim up and down the pool," he once joked.