Great Britain were knocked out of the men's Olympic football competition after losing a penalty shoot-out against South Korea in their quarter-final tie on Saturday.

Stuart Pearce's team had gone through Group A unbeaten, defeating UAE and Uruguay after a draw against Senegal.

But their last-eight tie finished 1-1 after extra time in Cardiff and they were beaten 5-4 in the shoot-out, with Daniel Sturridge missing the decisive kick.

BBC football commentator Jonathan Pearce watched every kick. Here's his analysis on the performance of the team and every individual player.

JP's verdict: "Overall, we got out of the group and a lot of people did not think we would do that.

"I was disappointed with the way GB's campaign petered out in Cardiff. I am sure that if Craig Bellamy had stayed on against South Korea we could have won that game.

"A major failing in the campaign was not getting players up to support Sturridge quickly enough.

"We passed the ball very nicely at times against Senegal and UAE but faded alarmingly in both those games. Against Uruguay we had 63% possession and any European team at any level would be proud of that. That needs to be highlighted. 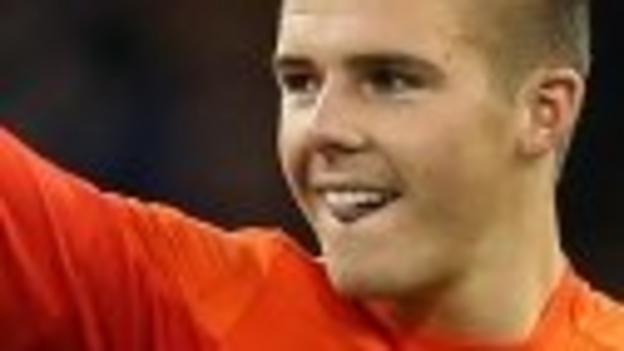 JP's verdict: "Jack showed why he is going to be a top goalkeeper. He made one mistake when he let the goal scored by South Korea pass through his hands but he did not let that bother him. He made top-notch saves against Uruguay and is a top-notch goalkeeper in the making." 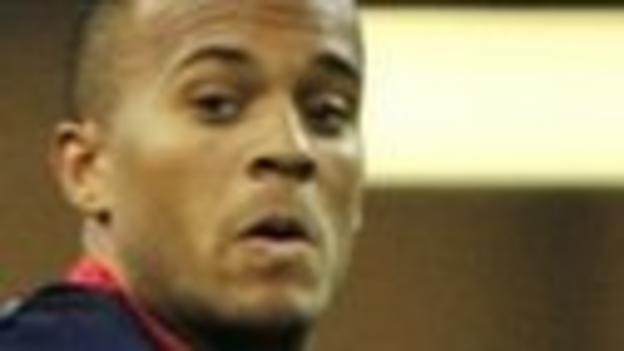 JP's verdict: "Early on in the competition when Stuart Pearce was playing two left-backs, the side did not look balanced. Ryan did not look as confident or get forward as much as I would have liked. He did not hit the heights he did for Chelsea in the Champions League final." 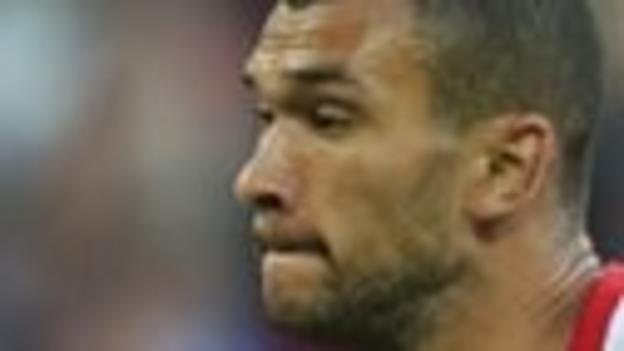 JP's verdict: "A fantastic tournament for Steven Caulker, who showed why he deserves a run in the Tottenham team. He was one of GB's best players - commanding in the air and comfortable on the deck." 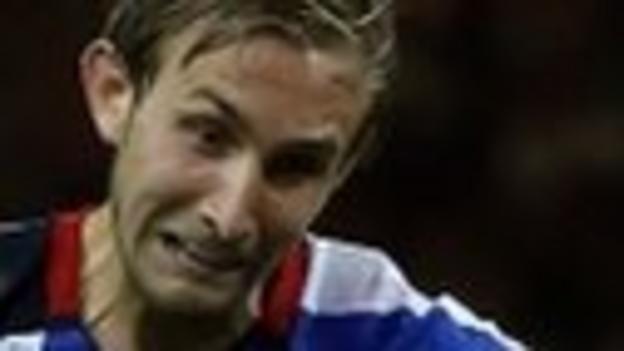 Appearances: One, as a substitute

JP's verdict: "He did not let anyone down when he came on against South Korea after Micah Richards was injured. Craig took an excellent penalty in the shoot-out. He was calm when he had to be. He did not make any mistakes in a cameo role and he can be pleased with himself." 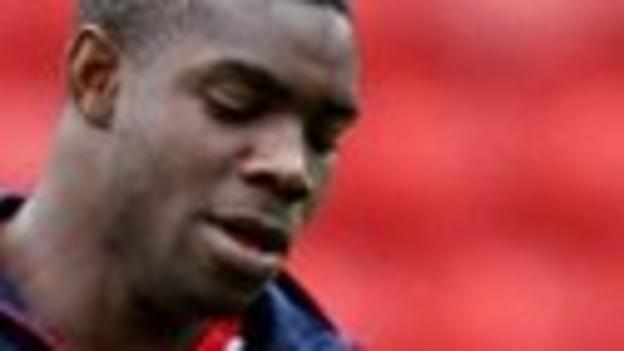 JP's verdict: "I thought Micah was at his best when he was used at right-back and pushed forward. In fact, I thought that was when GB looked at their best. He did not look like he was fit at the start of the tournament but grew into it. GB missed his power and height at set pieces when he went off against South Korea." 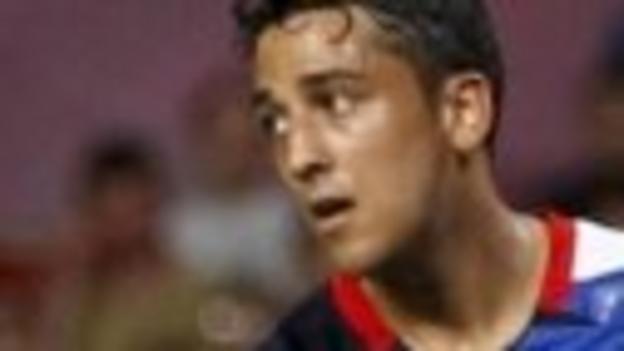 JP's verdict: "He had a very smooth tournament - and I thought the Swansea defender really showed that he can play at a high level. He is good on the ball but seemed to lack a little confidence in terms of maximising that. He got forward well against Uruguay, but not enough in the other games. However, that is nit-picking and I thought he had a good campaign." 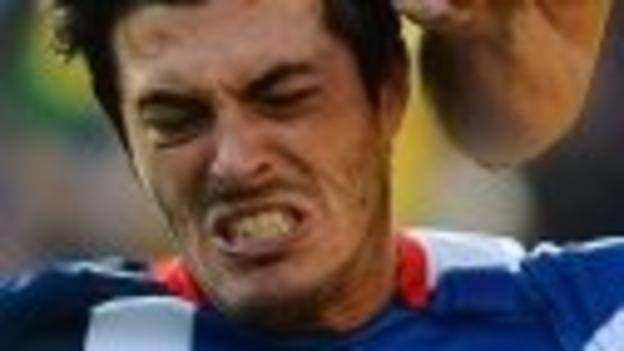 JP's verdict: "I thought James looked a little uncomfortable at times and that Caulker and Richards was the stronger central defensive pairing. I think he was caught out of position a couple of times when players were running off him." 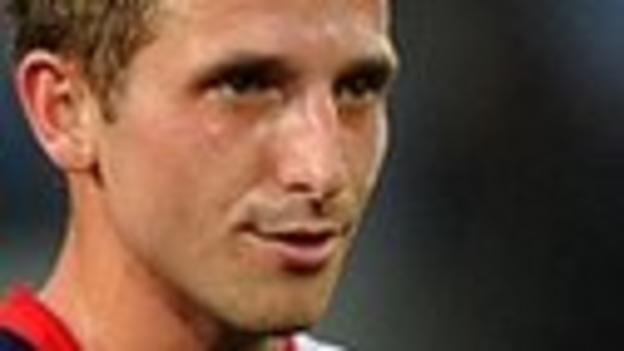 JP's verdict: "He was certainly one of GB's stars. He uses the ball so intelligently and very rarely wastes it. I would have liked to have seen him driving on a little bit more but he was restrained by the deep midfield role he had. He is a player I have long admired and will continue to do very well in the Premier League." 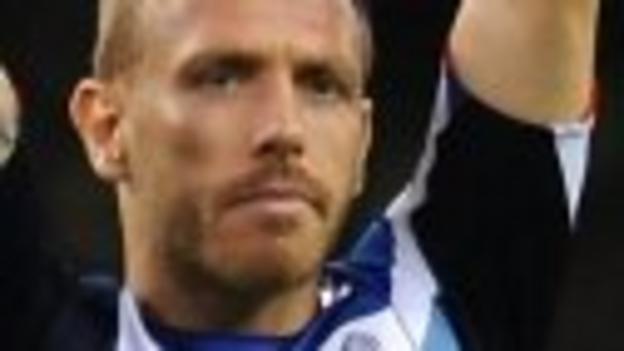 JP's verdict: "Craig Bellamy was our outstanding player. He loved every minute of it - he muttered away, grumbled, cajoled, battled and encouraged. He was up and down the line. He scored and created goals. He had a major competition and fully justified his inclusion. I would not have taken him off against South Korea." 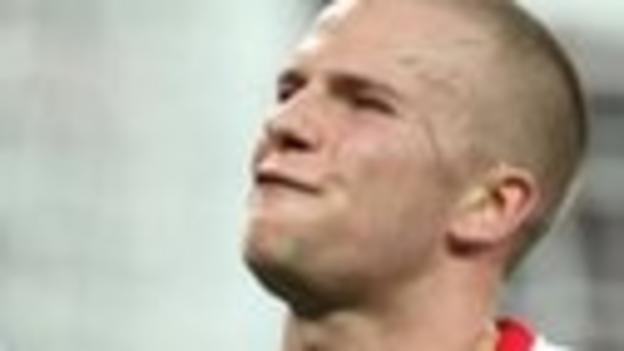 JP's verdict: "He improved as he got fitter and fitter. He buzzed about. One minute he was deep and the next he was popping up and supporting the forwards. I liked him better when he did get forward. He had a very good season on loan at Watford playing in that position. He is a clever player." 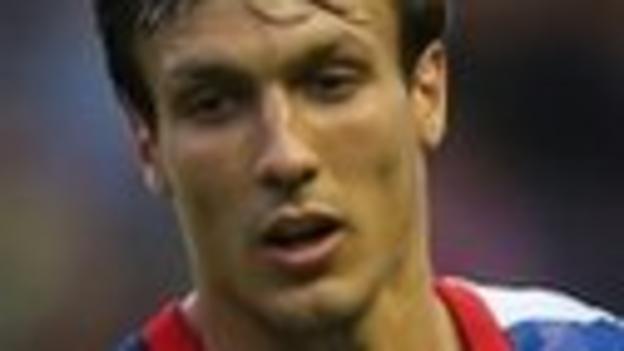 JP's verdict: "When Jack came on, he did not make any mistakes. There was nothing particularly dynamic about him but he slotted in well and I can see why he is excelling in a deeper midfield role at Southampton." 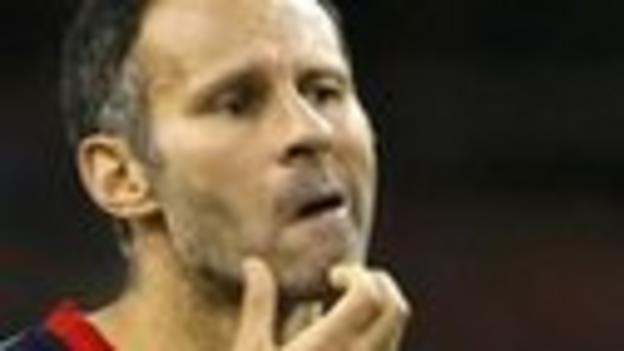 Appearances: Three - two starts, one as a substitute Goals: One

JP's verdict: "His goal against UAE will be one of the highlights of the tournament for me. Just seeing him play on an international stage will stay long in my memory. It was fantastic to see him there. It was interesting to hear that he was involved in a lot of the tactical discussions with Stuart Pearce. I would have loved to have seen him on the pitch with Craig Bellamy against South Korea rather than replacing him. "

Appearances: Four - three starts, one as a substitute Goals: One 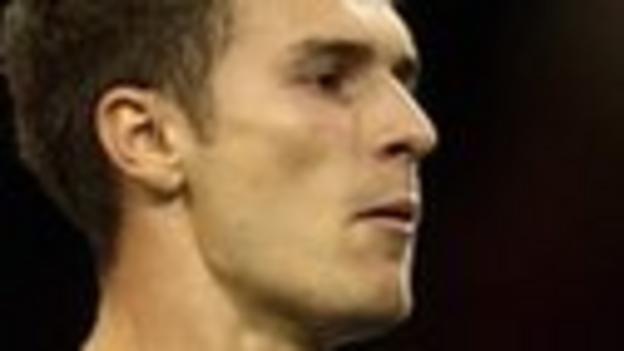 JP's verdict: "Aaron got better as the tournament went on. He is hungry for the ball. One of his penalties against South Korea was lucky, the second was also poor and was saved. However, he showed courage to step up and score his spot kick in the shoot-out. I'm pleased to see that he is getting his form back because he is a very good player." 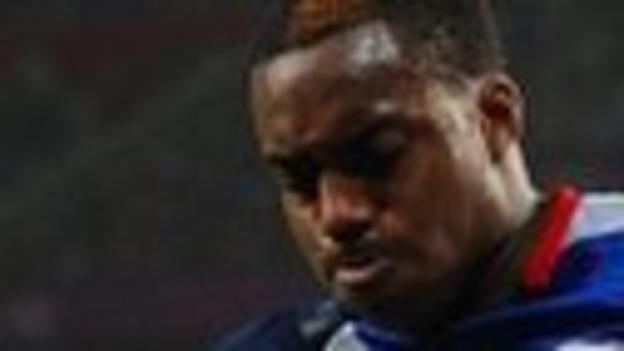 Appearances: Two - one start, one as a substitute

JP's verdict: "I was expecting more from the Spurs man, but he did not get much of a settled run in the side. He played on the left in an advanced position but did not really run at defenders and I thought he looked tentative. I think that at this stage of his career he needs to have a run of games at first-team level, wherever that is." 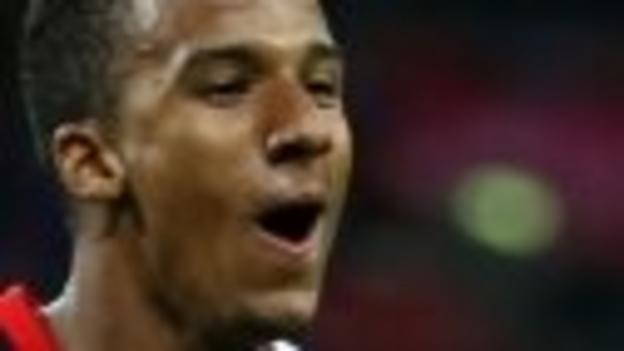 Appearances: Three, two starts, one as a substitute Goals: One

JP's verdict: "Scott had a dynamic introduction to the tournament when he came off the bench and scored with his first touch against UAE. But I was slightly disappointed with him. He always seems to want to come inside, he never seems to want to take anyone on the outside. He was a little one-dimensional at times." 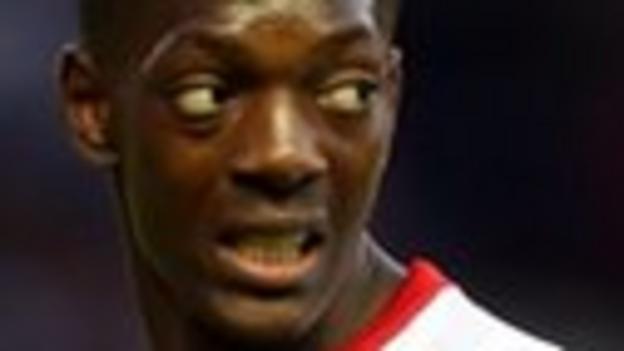 Appearances: Two - one start, one as a substitute

JP's verdict: "It was a learning experience and I thought in the first half against UAE he led the line very well. He was a little bit more mobile than Daniel Sturridge in that position. He did not do anything wrong and I think he will get goals for Bolton." 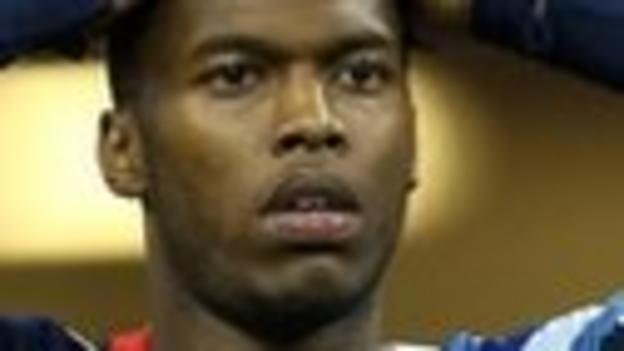 Appearances: Four - three starts, one as a substitute Goals: Two

JP's verdict: "He looked distraught after his penalty was saved in the shoot-out against South Korea. He ran in from far too shallow an angle and could only really put the ball in one place. He did not look confident in taking it. But considering he had meningitis before the tournament I thought he did remarkably well. He ploughed a lone furrow against South Korea and deserves credit for that. He is not the finished article but he is getting better."