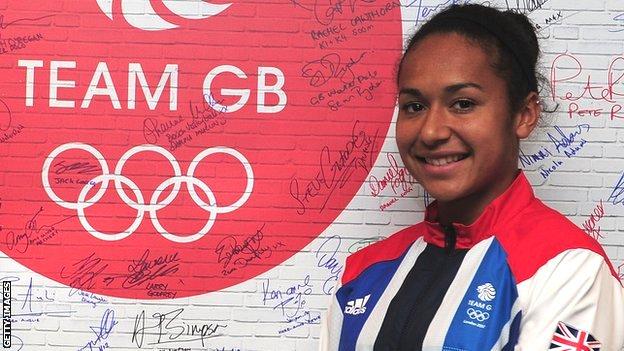 Great Britain's Heather Watson has been handed a place in the women's singles in the Olympic tennis tournament.

Alona Bondarenko, of Ukraine, has withdrawn through injury meaning 20-year-old Watson will take her place in the singles alongside fellow Britons Anne Keothavong and Elena Baltacha.

Watson, who reached the third round at Wimbledon, is also competing in the women's doubles with Laura Robson.

Robson is next on the standby list if any other players drop out.

Wimbledon will host the Olympic tennis tournament, three weeks after the end of the annual Championships at the All England Club.

In the men's tournament defending champion Rafael Nadal has had to pull out because of injury, while defending women's champion Elena Dementieva has retired since Beijing.