It is an iconic moment that heralds the start of the Olympic Games - and there is mounting speculation over who might light the cauldron at London 2012 on Friday.

The 70-day British leg of the torch relay draws to a close with millions around the world waiting to find out who the last of the 8,000 torchbearers will be during the opening ceremony at the Olympic Stadium in Stratford.

Who lit the Olympic Cauldron?

The decision, which is a closely-guarded secret, has rested with British Olympic Association chief Andy Hunt and organising committee boss Paul Deighton.

Former British Olympians have been touted to follow greats from previous Games such as Muhammad Ali, but alternatives include a combination of stars, a little-known youngster or a special stunt to light the cauldron.

"It gives life to the Games. It's the fire which supposedly came from the Greek gods of the past. There have been a lot of famous, and not so famous people who have lit the flame," says BBC commentator Barry Davies.

"I think it should be one person who is an inspiration. It's a good thing that we have so many good candidates, but you are not going to please everyone with the choice."

Here we look at the main contenders for the honour. 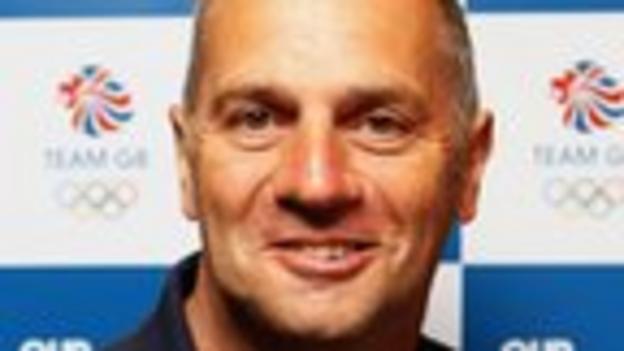 But although the bookmakers' favourite, Redgrave himself believes he is unlikely to be chosen.

"The organisers want a surprise. I'd love to do it, but I'd be very surprised if I was given that honour and I haven't had any phone calls," he said on Wednesday. 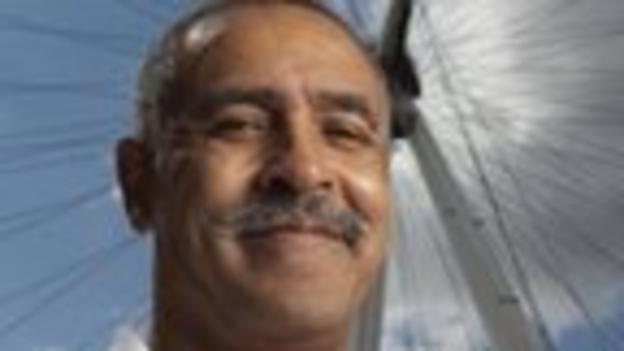 Won two Olympic gold medals in the demanding decathlon - triumphing in the 10-discpline event in both 1980 and 1984.

Thompson is friends with London 2012 chairman Lord Coe, but can prove a controversial character and has traded verbal punches with Redgrave over the Olympic flame.

"In my opinion Sebastian Coe is the second greatest Olympian, after myself," he told the Daily Telegraph.

"Steve Redgrave is not in the same class as Seb Coe. He is a rower, but I think track and field is the toughest sport in the Olympics, which means the rewards are greater."

Redgrave had said of Thompson in the Evening Standard: "My personal view is that he doesn't make the top five of great British Olympians. I'd put Seb above him, and Kelly Holmes, certainly Ben Ainslie, and, all modesty aside, myself and Matt Pinsent."

What people are saying on Twitter - Tim Roberts: "There is one man who should light the Olympic Flame. Daley Thompson - Londoner and maverick...whistled National Anthem on podium." It would go against convention for a member of the Royal Family to light the flame, although such a move would resonate globally.

The prince is an ambassador for the British Olympic Association, and is expected to attend several Olympic events including the eventing competition at Greenwich Park where his cousin Zara Phillips will be going for gold.

What people are saying on Twitter - Sian Phillips: "I wonder who will be the one to light the Olympic flame? I'm thinking Prince William or Harry would be great for the UK ." 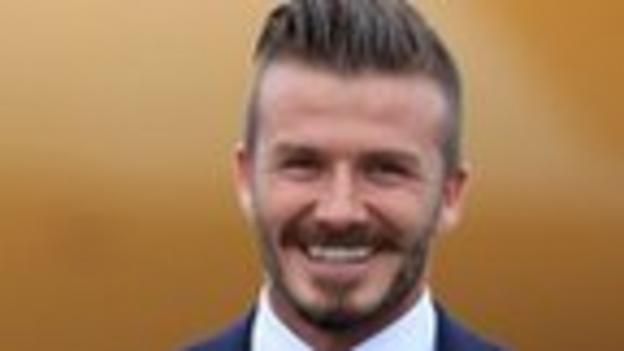 Former England captain, who played 115 times for his country, helped bring the Games to London when part of the bidding team which succeeded in 2005.

The 37-year-old LA Galaxy midfielder was omitted from Stuart Pearce's Team GB squad, but has admitted he will play a role in the opening ceremony.

"I was brought up around this side of London and to witness the excitement going on is a proud moment," he said.

What people are saying on Twitter - Sally Woods-Bryan: "David Beckham will be kicking a flaming ball to light the Olympic flame in the opening ceremony." 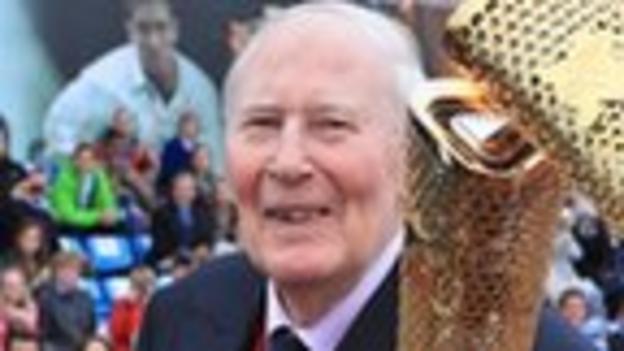 The first man to run a mile in under four minutes, he would represent a link with athletics history.

Bannister missed out on an Olympic medal when fourth in the 1500m final in 1952, but remains an icon at the age of 83.

What people are saying on Twitter - Gaipajama: "Roger Bannister should light the flame. Olympic medallists come & go: there will never be another first man to break the 4 min mile." 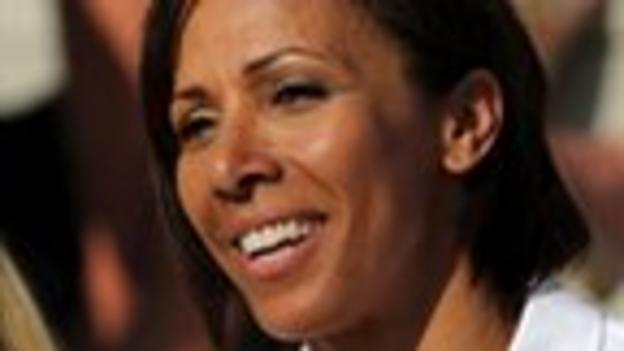 Despite an injury-plagued career, she also won bronze in 2000, and was made a Dame in the 2005 Queen's New Year Honours' List.

What people are saying on Twitter - Andrew Nattan: "Daley Thompson and Steve Redgrave are arguing about who should light the Olympic flame. Easy solution: Kelly Holmes. Job done."

The man of the moment is Tour de France champion Bradley Wiggins, the first Brit to win the gruelling race, who will seek a fourth Games gold when he competes in the Olympic individual time trial on 1 August. But he may not even be at the ceremony as he will ride Saturday's road race.

"It is a very difficult decision. Should it be someone who is the most famous, what generation do they come from, and does it inspire youth? I don't think anyone could quibble with either Sir Steve Redgrave or Daley Thompson. They will probably both have a part to play

One potential scenario is spanning the generations with an old and young combination.

"A name that was bandied around but seems to have gone a bit quieter now perhaps because it is quite close to his event is 18-year-old diver Tom Daley, who epitomises the youth side and the promise," said BBC Sport commentator Barry Davies.

At the other end of the age spectrum is 92-year-old Dorothy Tyler, Britain's oldest surviving Olympic double medallist. She won high jump silver medals at Berlin in 1936 and the 1948 Games in London.

At the Barcelona Olympics in 1992, archer Antonio Rebollo was asked to light the cauldron by shooting a flaming arrow towards the cauldron.

While doubts remain over whether it was the arrow that ignited the flame or if it was done by remote control, it shows how organisers can plump for the unexpected.

"They might steer away from an athlete or sporting icon completely and have a young person, or someone from the East End. The other theory is a mechanism - something fancy with the way the torch gets to the cauldron."

One report has suggested that five people - representing the five Olympic rings - could be chosen to carry out the task.