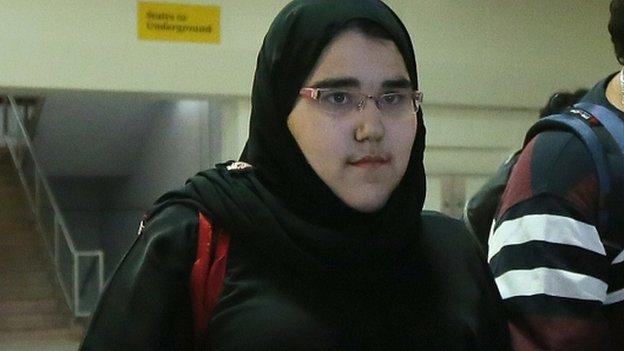 The International Judo Federation says one of Saudi Arabia's two female Olympic team members will compete in the judo tournament without a hijab.

President Marius Vizer confirmed that Wodjan Ali Seraj Abdulrahim Shahrkhani will not be wearing the headscarf which covers the hair, but not the face.

The hijab is worn by many women in Saudi Arabia but judo has banned it for safety reasons.

The kingdom has traditionally only selected male athletes for its team.

Vizer said: "The athlete from Saudi Arabia will fight in the spirit of judo and according to the principles of judo without a hijab."

There is almost no public tradition of women participating in sport in Saudi Arabia, and officials have found it difficult to find athletes who could meet the minimum criteria for competing.

Officials have also said that female competitors will need to dress in such a way as "to preserve their dignity".