Great Britain achieved their best gold medal haul in an Olympics for more than a century on Tuesday as they surpassed their achievements in Beijing four years ago.

Triumphs for Sir Chris Hoy and Laura Trott at the London Velodrome, coupled with success for the dressage team and Alistair Brownlee in the triathlon, took Team GB's tally to 22 golds at London 2012 - ahead of the return of 19 in 2008 with five days of competition still to come.

It is now Britain's best medal haul since the 1908 Games, which were also held in London, when the team secured 56 gold medals, although that was far from a modern Olympics, with events such as the tug of war and motor boating contested.

Great Britain have also bettered their overall Beijing medal haul of 47 following high jumper Robbie Grabarz's bronze - Team GB's 48th of the Games. They also look certain to add to that tally in the coming days - UK Athletics had set a target of a minimum 48 medals at London 2012. 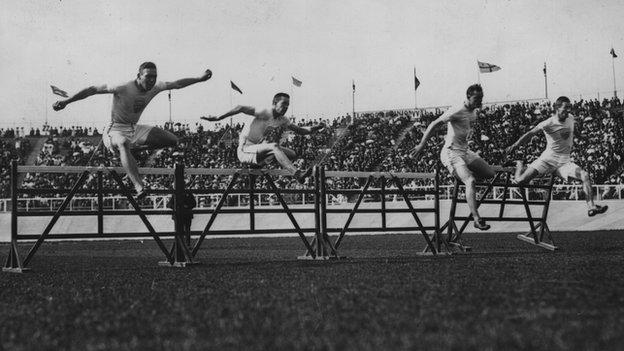