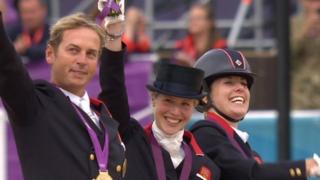 Great Britain won a 20th gold medal of London 2012 inside the dressage arena, surpassing Beijing 2008 for the team's best tally in more than a century. 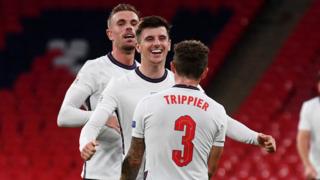 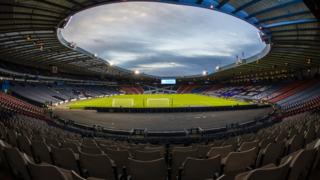 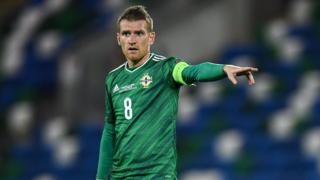 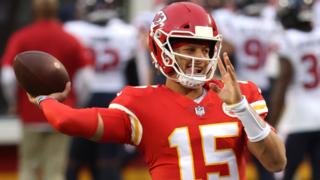 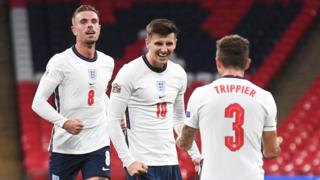 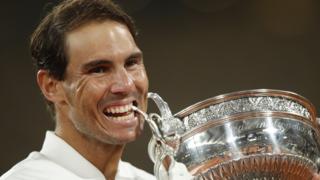