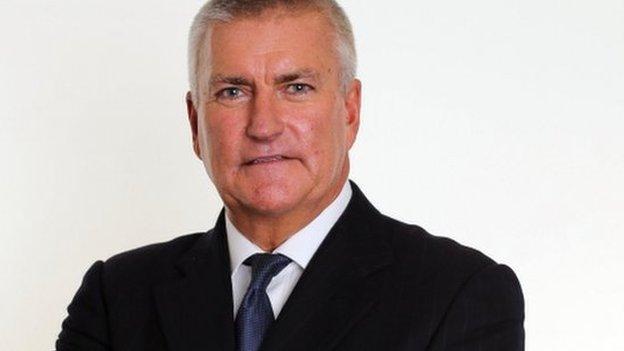 Sweeney, 55, will be responsible for overseeing preparations for the Sochi 2014 and Rio 2016 Olympic Games and the inaugural European Games in 2015.

"I look forward to building on the momentum created by the Team GB display at London 2012," he said.

"He knows how to build brands, reach consumers and generate the revenues that are necessary to support our operations."