Ten years ago, the Beijing Olympics was reaching its sweet spot.

On 13 August, Michael Phelps had become the greatest Olympian of all time, winning his 10th and 11th golds to surpass the greats of history.

On 16 August, Usain Bolt torched the 100m field to set a new world record and announce himself as a superstar.

It was Games that Chris Hoy, Rebecca Adlington and Bradley Wiggins all picked up multiple gold medals.

Now, a decade on, the memories remain but some of the venues are decaying.

However the two most recognisable venues of the Games are in better condition.

The Bird's Nest Stadium marked the 10th anniversary of the Games with a special light show. 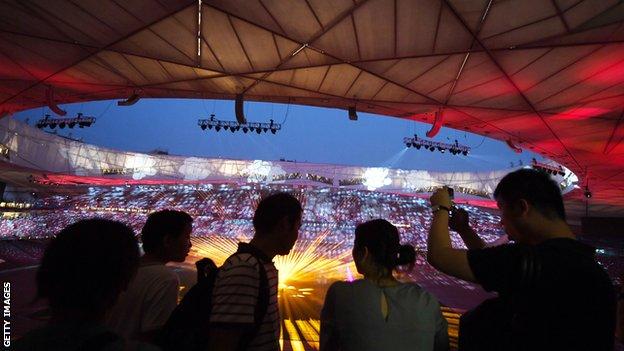 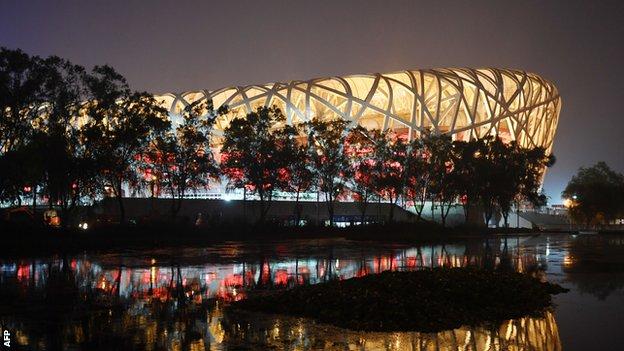 While the Water Cube, a few hundred metres away, has been earmarked as the curling venue when the Winter Games come to Beijing in 2022. 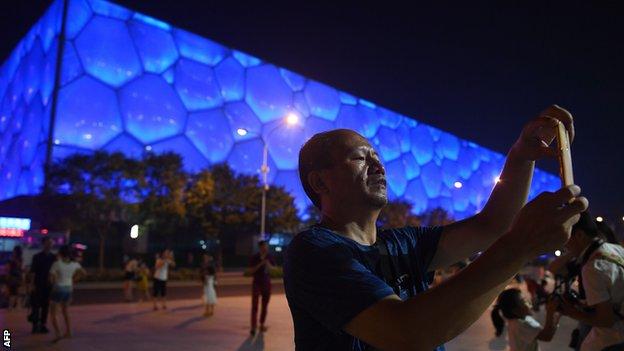