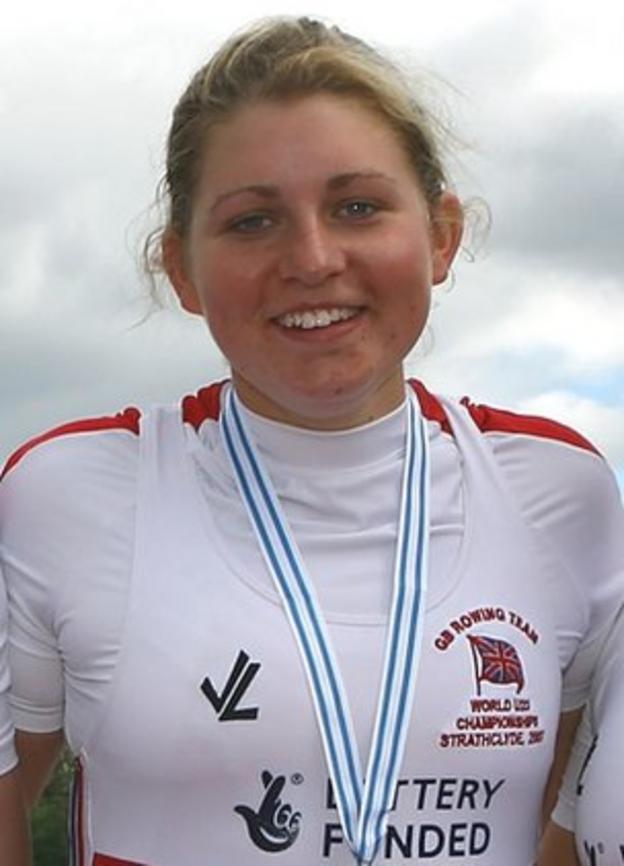 Lincoln rower Emily Taylor says she is delighted to have been named in the Team GB squad for the upcoming World Cup.

Taylor has been named in the women's eight squad for the first event which takes place in Serbia in May.

Taylor told BBC Lincolnshire: "The coach only confirmed our place to us a couple of days ago, so we haven't been bursting to tell anyone for ages.

"Everyone's been so supportive and everyone's really excited for me."