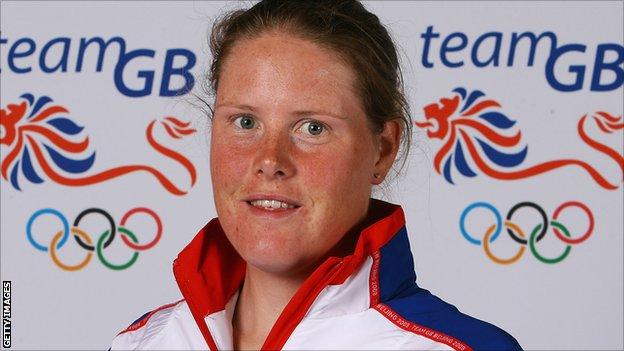 Frances Houghton says she is ready for a tough training schedule in preparation for the London Olympics.

The women's quadruple scull rower will compete in her fourth Olympics after being named in the Great Britain team.

But despite her delight at being selected, Houghton feels it is vital she concentrates on the task ahead.

"The games are tangible now, but at the same time we've got so much hard work to do between now and then," she told BBC Radio Oxford.

"The crew that we are in has actually only been together a week, so we've got lots of hard work and it's a really hard event.

"I think we should pat ourselves on the back today, have a treat and celebrate. But tomorrow morning it will be back to training and back to reality."