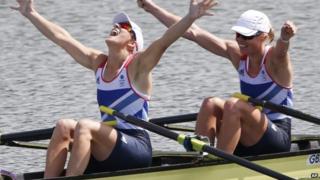 All the 2012 gold medallists end the year with an honour, although seven athletes who had previously received honours were not recognised further this time.

Rower Katherine Grainger is made a CBE after she won a gold medal with Anna Watkins in the double sculls following three successive silver medals.

She told the BBC's Gavin Walker it was a total surprise and a very special honour. 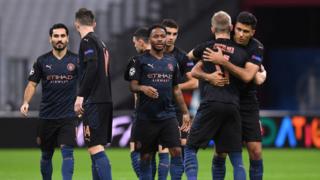 EFL: Leaders Reading 3-1 up at Blackburn after chaotic first 18 minutes