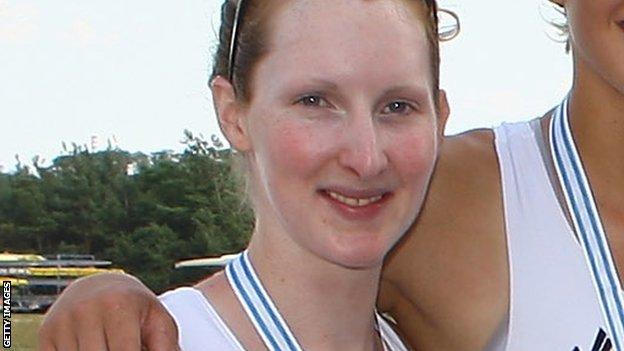 Enniskillen rower Leonora Kennedy and her partner Monika Dukarska just missed out on an automatic semi-final place at the World Championships in South Korea.

The Ireland pair finished fourth in the double sculls opening heat with only the first three progressing to the semi-finals in Chungju.

However, the Irish duo will have a further chance of qualification in Wednesday's repechage.

A top-three finish on Wednesday will be enough to progress to the semi-finals.

None of the Northern Ireland competitors will be in action at the championships on Tuesday.