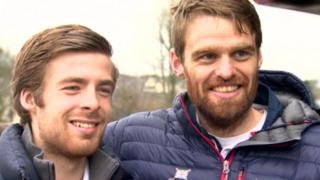 London bronze medalist Campbell, who said he would move from single sculls to another crew in order to make the team, would become the first athlete from Northern Ireland to compete in four Olympics if he is selected.

Cassells won world and European gold medals in a successful 2015.