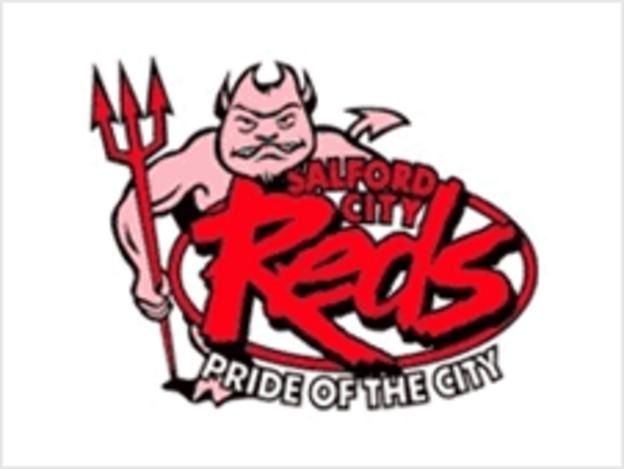 Acting Salford coach Phil Veivers insists that he wants to be considered for the current vacancy at The Willows created by Shaun McRae's departure.

Veivers has been in control of the Reds since assistant coach Malcolm Alker was suspended by the club in April.

And, following his side's 68-2 Challenge Cup win at Hunslet, the 46-year-old Aussie confirmed his interest.

"I will put my hand up for the job and I am led to believe I am in the frame," said Veivers.

"But I think there are a few other people in the running as well."

Veivers, the St Helens legend, took control of first team affairs at The Willows when McRae, who was already on sick leave, agreed to terminate his contract six months early.

One issue to be sorted by the club is the future of homegrown product Stefan Ratchford.

The Reds are hoping to keep hold of the 22-year-old stand-off despite interest from other clubs as his current contract nears its end.

"There is a lot of talk about where he might be going, whether it be Warrington, St Helens or Wigan," said Veivers.

"All I can say is that an offer has been put on the table by Salford and we are just waiting for him to get back to us."