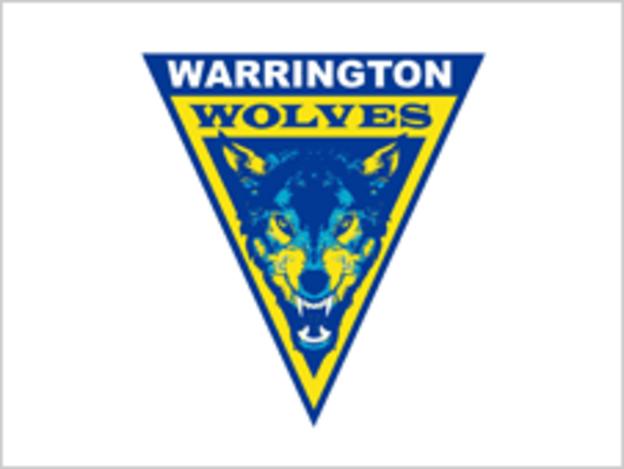 Hill will join the Super League side for the start of the 2012 season.

The 23-year-old, who has represented England Academy, began his career at Wigan St Patrick's before joining the Centurions in 2004.

He has made more than 150 appearances for Leigh, who will compete in the Northern Rail Cup final next weekend - a trophy he helped them win in 2006.