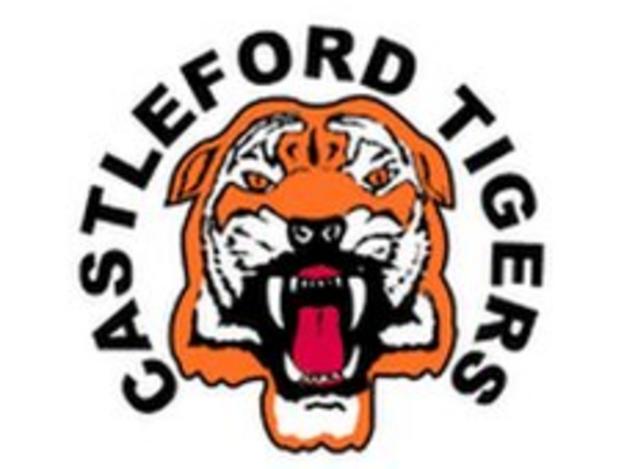 The 21-year-old arrives on an initial one-month deal after the Tigers lost props Nick Fozzard and Jacob Emmitt to injury against Wigan on Wednesday.

Former England Under-18 international Davies has made five substitute appearances in Super League.

Davies, who is out of contract at the end of the season, is the second signing in a week for Cas after fellow prop Rob Parker joined last Friday.

He has also played in the Championship for Widnes and Barrow on a dual contract basis.