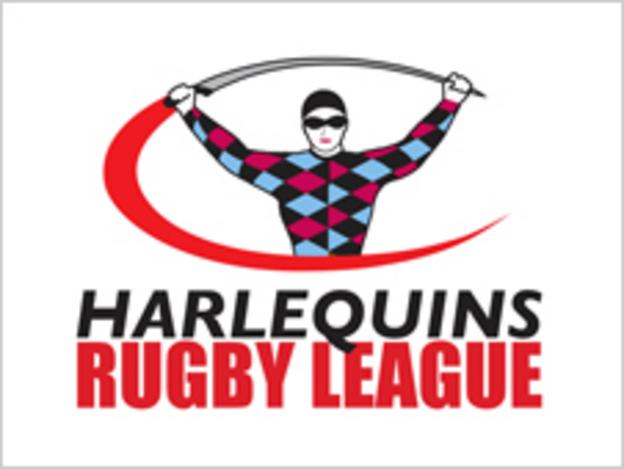 Harlequins have extended the contract of stand-off Dan Sarginson by a further year.

Head coach Rob Powell said: "Dan Sarginson's one of the most exciting players London has produced.

"He's already established himself through his performances over the last few weeks. We see players like him as the way this club is going to build."

Sarginson scored two tries on his Super League debut against Salford in July but his appearances have been limited as he undertakes his A-levels.