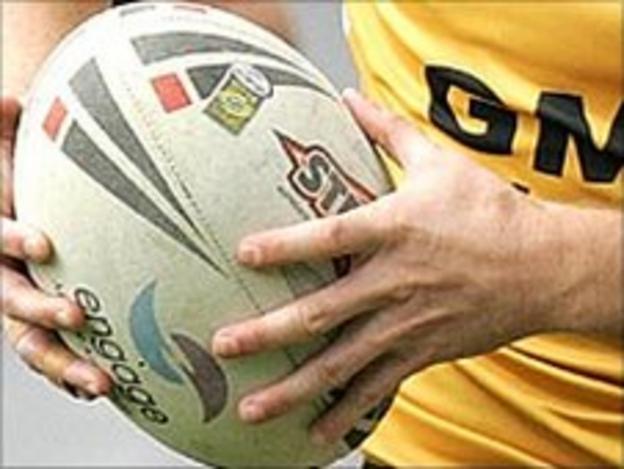 Castleford Tigers' teenage hooker, Daryl Clark, is among a host of new faces named in Scotland's squad for matches against Ireland and France.

Clark, who burst on to the Super League scene this year, is one of 16 uncapped players named in a 28-man squad.

Hurst is a former England Under-16s rugby union international, while Clark was in January named in rugby league's England Academy squad and made his Castleford debut a month later at the age of 17.

McCormack's squad is being seen as providing further evidence of the work done by Scotland Rugby League's development team, with nine of the players having represented Scotland A and eight having donned the shirt for Scotland Students.

Scotland's squad will go into camp at Heriot-Watt University the week before playing Ireland at Scotstoun Stadium in Glasgow on Sunday, 16 October.