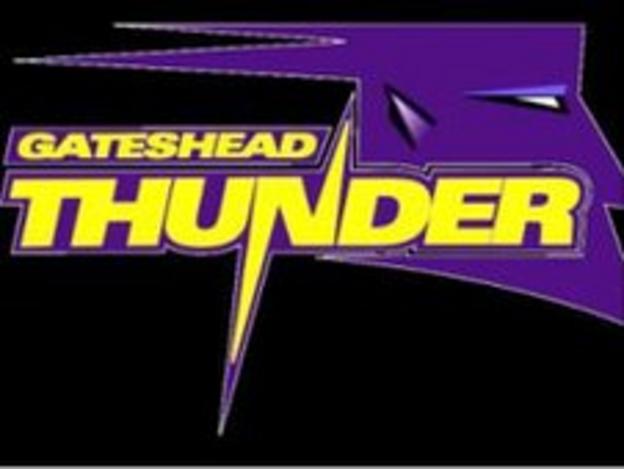 Gateshead Thunder have signed half-back Scott Woods to their squad for the 2012 Championship One season.

The 20-year-old is the son of former York City Knights coach Dave Woods, and was a Thunder loanee under Richard Pell last season.

"Scott has developed as both a player and person over the past few seasons," said head coach Kevin Neighbour.

"He has a good kicking game and an ability to read what is in front of him, and he will continue to develop."

Woods senior was formerly a coach at Gateshead, and led the club to the 2008 National League One title.