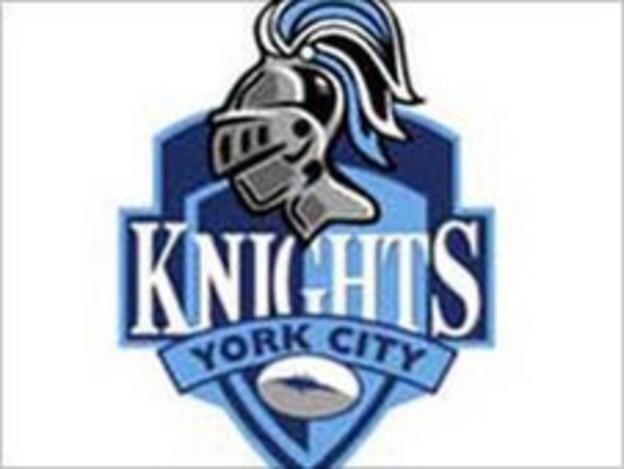 Williams, 19, has joined York on a one-year deal with the option of a second after spending the last season full-time at the Super League club.

Knights coach Chris Thorman said: "Lee was at Hull whilst I was there and was always considered to be a good up and coming player.

"He has decided to try his luck in the Championship and I am sure he will prove to be a good signing."

Thorman added: "With the signings of Jamie Ellis and Brett Seymour and the other half-backs already at the club (Hull FC) Lee's chances were always going to be limited."

Williams signed for Hull aged 16 after representing England at Under-15 and Under-16 level.