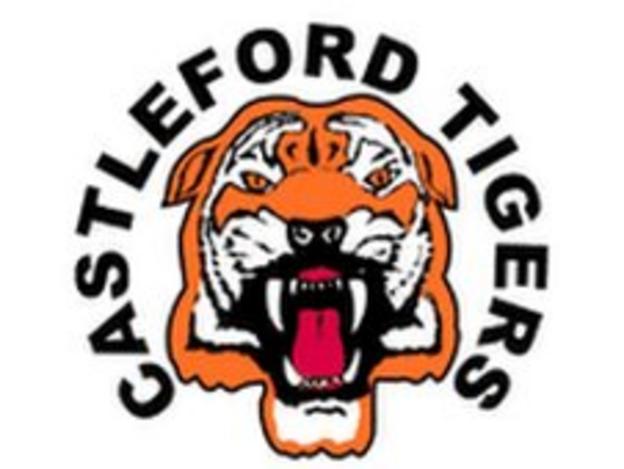 Millington, 25, moves from Canterbury Bulldogs on a two-year deal, while Mitchell, 23, comes on a 12-month loan deal with a view to a permanent deal.

Mitchell has also agreed a one-year contract extension with Warrington.

The deal states that Warrington will have first option on Mitchell at the end of next season.

But, if this is not taken up, Cas coach Ian Millward can sign him on a permanent basis.

Billinge-born Mitchell, 23, who has scored three tries in 32 first team games for Warrington, made only five appearances last season, but went out on loan to Harlequins in April, as well as playing on a dual registration under Millward at Championship club Leigh.

"Such is the quality and depth of the Warrington squad, it is definitely in Lee's interests to continue to improve his game by playing for us," said Millward.

"He is ready for the rigours of Super League week in, week out and is an extremely talented English back row. He has lots of mobility, plenty of skill and a fantastic attitude.

I'm looking at the bigger picture with Grant Millington. He played in all but one game for Cronulla in 2010 and we've covered every base with his medical - he's well on his way to a full recovery

"He adds depth to our squad and he's hungry to play. Although not guaranteed a spot, he'll get opportunities here with us next year."

Millington, who previously played with Cronulla, was under contract with the Bulldogs for 2012.

He was granted an early release, enabling him to move to Super League, but he is likely to miss the start of the season after undergoing a shoulder re-construction.

"Hopefully we'll be playing over 30 games next year and him missing the first couple shouldn't be the main issue," said Millward.

"I'm looking at the bigger picture with him. He played in all but one game for Cronulla in 2010 and we've covered every base with his medical - he's well on his way to a full recovery.

"He brings variation to our attacking game up front and he comes highly recommended by Ricky Stuart, his former coach at Cronulla, and also Trent Barrett who played with him there."