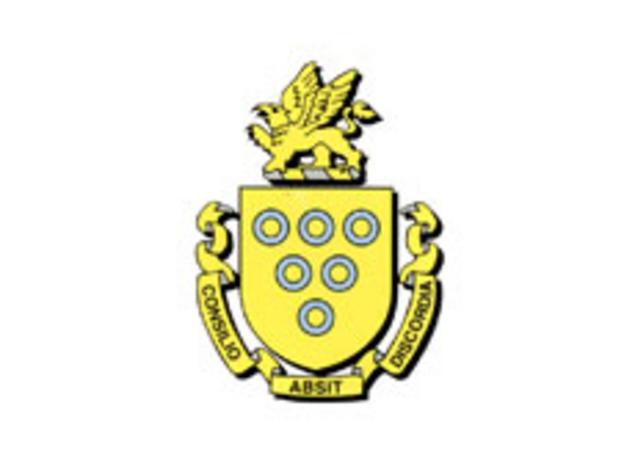 The front-row never made a first-team appearance at The Willows but had been on reserve-grade terms since 2008.