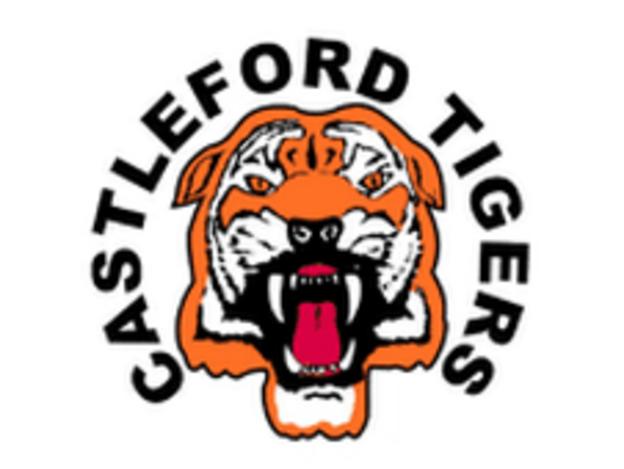 Castleford coach Ian Millward could be without four front-row forwards for the start of the new Super League season.

That leaves Nathan Massey, Jake Emmitt and newcomer Steve Nash as the club's only specialist props for the opening game at Salford on 4 February.

But, after Cas missed out on the play-offs last season, despite making a solid start to the campaign and star player Rangi Chase doing enough to win the Super League Man of Steel award, Millward is making no rash predictions as to how the Tigers might go in 2012.

It's very obvious if you look at the stats from last year that, if Rangi Chase doesn't perform or play, the club were less effective

"I don't know the players well enough yet to say what we can do," he said. "But I like their attitude and keenness for a change.

"I respect what Terry did last year but everyone has different views. That's what makes coaches different.

"We've just talked about certain key performance indicators we are looking to be consistent in.

"Last year we conceded 29.7 points a game so we need to get better defensively and we need to be less reliant on certain individuals. We need to work more as a team.

"We're trying to change our style a bit. It's very obvious if you look at the stats from last year that, if Rangi doesn't perform or play, the club were less effective.

"We understand there's quality there. We've just got to work out what's best for the team."