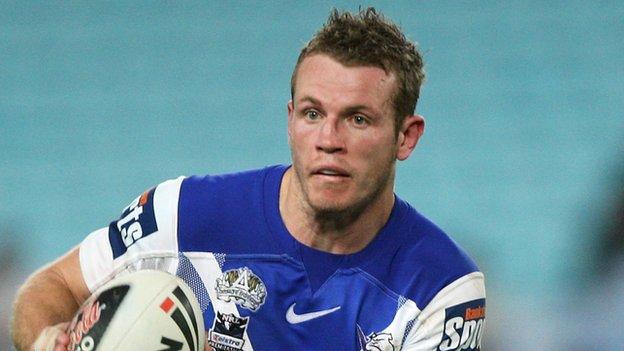 Widnes have signed ex-Wigan and Hull FC full-back Cameron Phelps on a two-year deal, subject to him receiving a visa.

The 26-year-old Australian, who made 19 appearances for Hull last season, is the Vikings' 15th signing ahead of their return to Super League.

Phelps has been training with Canberra Raiders to help maintain his fitness.

"It's an exciting time to be involved at the Vikings and I'm looking forward to helping the team in their push towards the finals," he said.

Widnes coach Denis Betts added: "To unearth a player of Cameron's calibre, literally weeks before the start of a new season, is a massive bonus and having him on board adds even more competition for places and greater strength in depth to our squad."