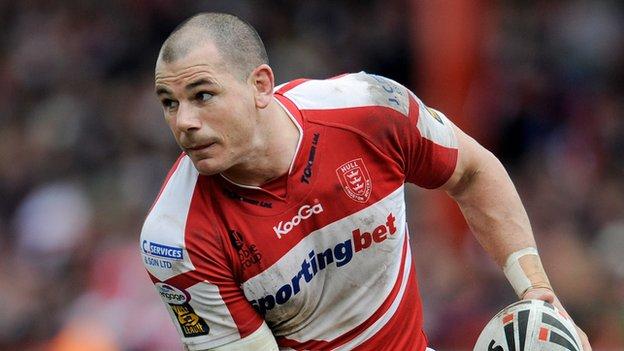 Hull KR captain Ben Galea could be out for three months after damaging knee ligaments in a friendly.

The Robins also saw prop forward Richard Beaumont carried off with a broken leg in the pre-season match against Hull FC.

Rovers won the derby 36-18 at the KC Stadium, scoring seven tries in all.

Coach Craig Sandercock said: "Benny is the consummate professional and he'll be doing everything he can to get himself back as soon as he can."

Half-back Blake Green was already sidelined with a blood clot in his leg and hooker Josh Hodgson picked up a knock.