The BBC's weekly rugby league programme, The Super League Show, returns for its 14th series on Monday, 6 February with a new day, a new time slot and a new presenter.

The programme moves from its Sunday berth to Monday evenings at the regular time of 2335 GMT.

Each week the 45-minute show will feature tries and highlights of all the Super League matches played that weekend as well as incisive studio punditry, interviews and brand new items which will spotlight some of the leading players in the sport.

In another change, Tanya Arnold takes over as the main presenter of the programme. She replaces Harry Gration, who has presented The Super League Show since it began in 1999. 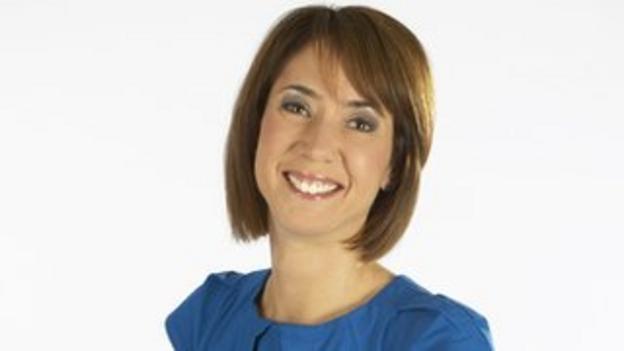 Tanya is already well known to rugby league fans as part of the BBC's Challenge Cup and Four Nations team, in addition to being a regular presenter with Look North, Yorkshire's regional news programme.

"Harry is a hard act to follow, but I'm really looking forward to sitting in the hot seat and bringing viewers the very best about the game" she said. "Rugby league fans are typically passionate about and committed to their sport - and the Super League Show will continue to reflect that."

The programme is produced from the BBC Leeds studios by independent production company PDI. Series producer Craig South says: "Our aim is for The Super League Show to feature more than just pure highlights, by showcasing the fantastic personalities within the sport and adding an element of fun."

The Super League Show is broadcast every week throughout the season on BBC ONE in the north of England on Monday nights, with a UK-wide repeat later that night on BBC TWO. It is also available for seven days after transmission on the BBC iPlayer, and via www.bbc.co.uk/rugbyleague