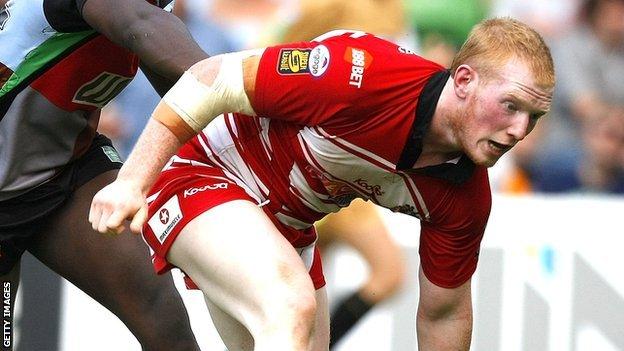 Wigan's Liam Farrell has been banned for one match after pleading guilty to committing a dangerous tackle on Huddersfield centre Leroy Cudjoe.

The incident happened just before half-time in Sunday's Super League clash at the DW Stadium, which Wigan lost 20-16.

Farrell was also given a caution for use of the forearm on Giants hooker Luke Robinson.