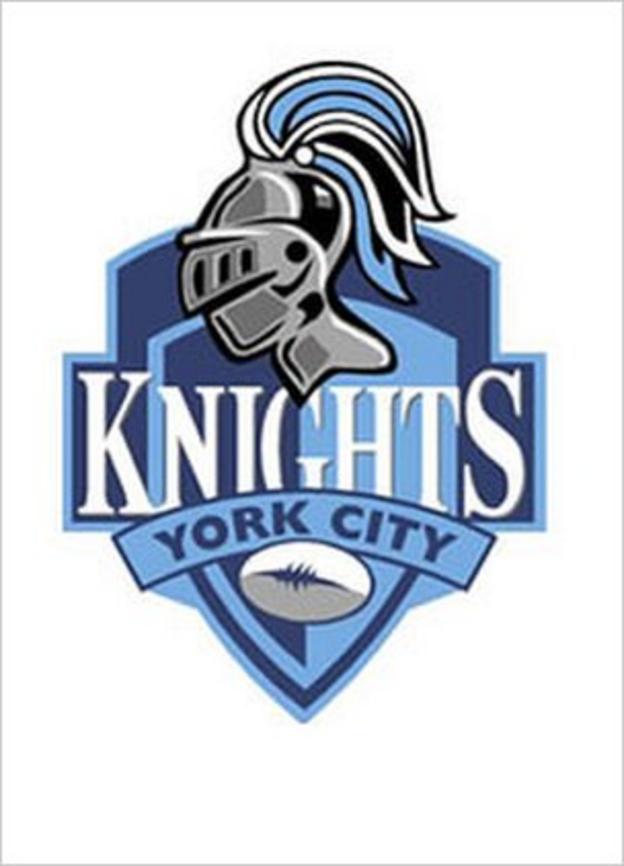 York City Knights have signed two players on dual-registration deals for the season from Hull FC.

Back-row forwards Laurence Pearce, 21, and Chris Green, 22, are both part of the first team squad at Hull and will link up with the Knights this week.

Knights general manager Ian Wilson told BBC Radio York: "We've been doing some homework on them, the coaching staff have been looking at videos.

"I think they'll be two very good acquisitions for us."

Green spent last season on loan at Doncaster in Championship One while Pearce was part of the academy team at Hull in 2011.

Wilson added: "Chris played against us in the pre-season friendly and they've both played since for the first team.

"We've been talking to Hull for a couple of months and there was always an option of a couple of players becoming available.

"We got notified that Laurence Pearce and Chris Green would be available about two or three weeks ago.

"Chris played front row against us. Laurence has played a bit in the centres as well but predominantly I would expect them to be in the back row or loose forward area."

Knights coach Chris Thorman said: "I am delighted to welcome Chris and Lawrence to the club.

"They will bring real quality and provide more depth to the squad.

"Both have been training with the (Hull FC) first team during pre-season and I am really excited about what they can offer us".