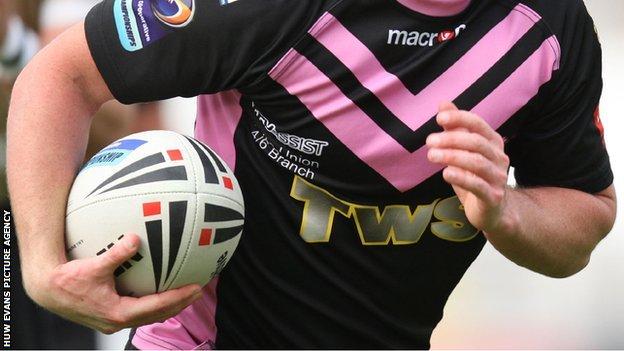 Lewis Fox had given the home side an early lead but Skolars then ran in six unanswered tries at the Gnoll.

Scorpions next play Toulouse Olympique away in the Cup on 3 March.