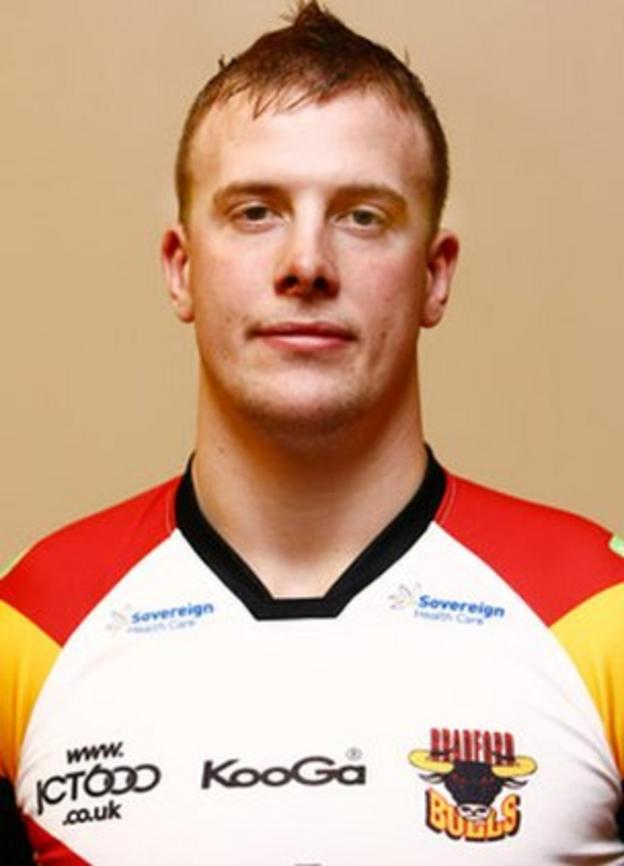 Bradford Bulls have suffered a new injury blow after losing prop Craig Kopczak with a broken finger, which will need an operation.

Kopczak is expected to be out for between six-to-eight weeks after suffering a bad break in Friday night's 23-10 home defeat by Warrington.

The 25-year-old Wales international needs an operation to pin the finger.

The Bulls have already lost forward Jamie Donaldson and backs Adrian Purtell and Luke Gale so far this term.

Australian centre Adrian Purtell is out for for six weeks with a chest injury, scrum-half Luke Gale faces up to eight weeks on the sidelines to undergo ankle surgery and back rower Donaldson faces six months on the sidelines after rupturing an anterior cruciate ligament.

Now Bradford, who put up such a spirited performance against Warrington at Odsal, have lost another body to the treatment room.

"Craig has been in fine form this season," said football manager Stuart Duffy.

"To lose him for such a long period is very disappointing for both Craig and the club."