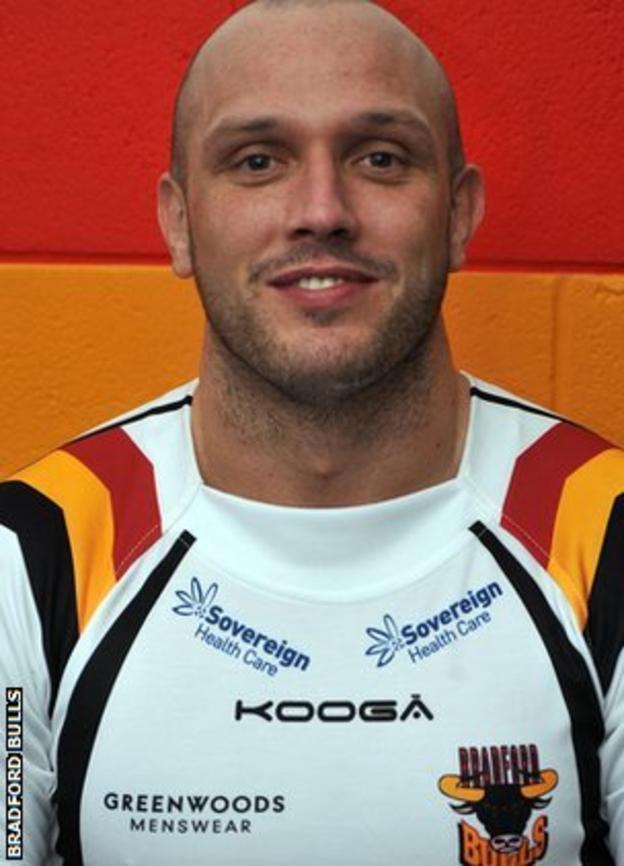 Bradford back row forward Ian Sibbit has become the latest player to join the Bulls list of long-term injuries.

Doctors have ruled out the 31-year-old for around 12 weeks after diagnosing surgery is necessary on his shoulder.

Sibbit injured himself against Castleford and while the club hoped his shoulder would heal with rehab specialists have declared otherwise.

"We are disappointed, particularly as the injury was caused off the ball," Bradford manager Stuart Duffy said.

"Ian has undergone treatment over the past four weeks but he has not responded to it as we had hoped and another scan carried out by the same consultant has now shown that an operation is necessary."