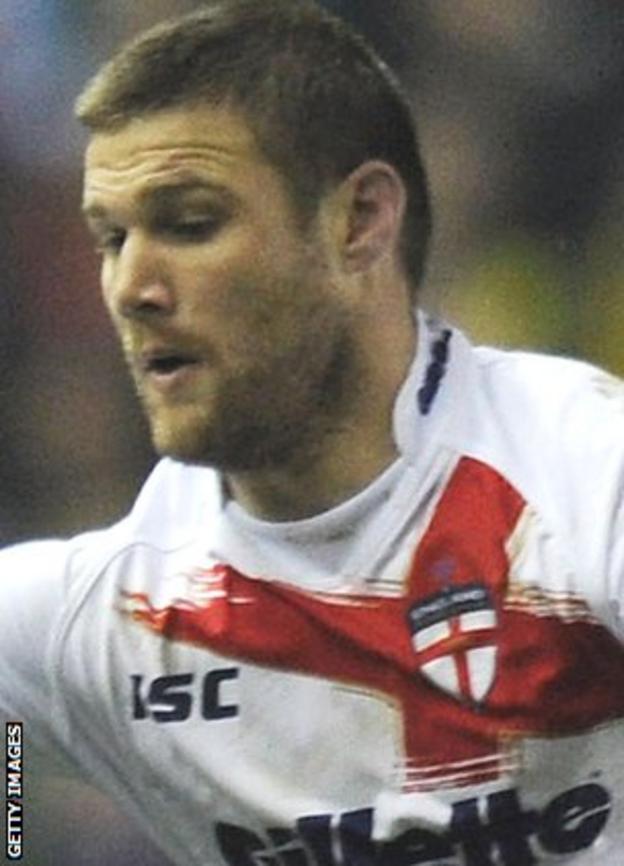 The 28-year-old England international was already facing a fortnight out after injuring his wrist in last Friday night's 22-10 win at St Helens.

Meanwhile, Black and Whites prop Mark O'Meley has been handed a one-game ban by the RFL for the Grade B offence of making dangerous contact with Saints forward Tony Puletua.

"We felt it was an opportune time to get Kirk in for his operation as he's been struggling with a minor problem," he said.

"He had surgery on Saturday and we'll know more shortly about how long his rehabilitation period is likely to be."

Yeaman enjoyed his best-ever season in 2011, running in 24 tries to end up the third highest scorer in Super League.