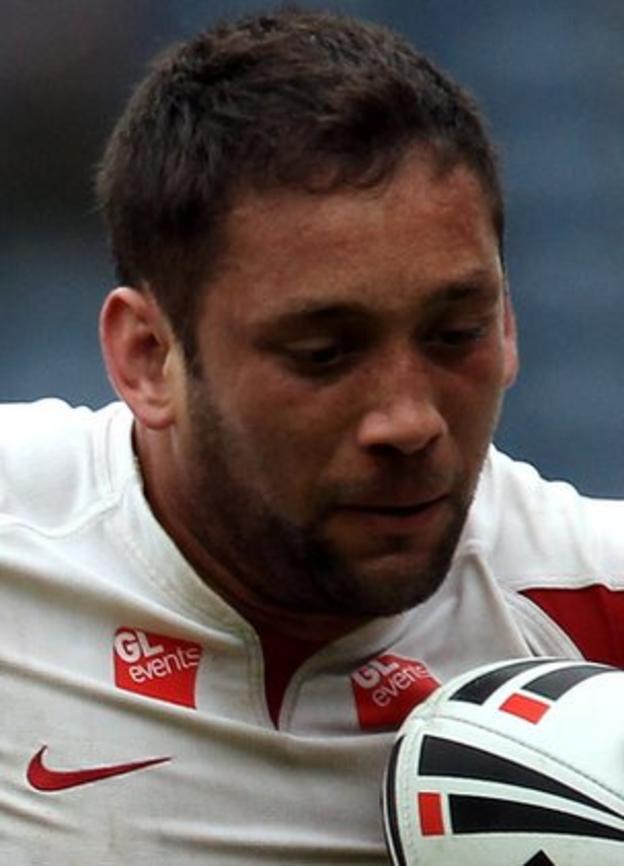 Bradford forward Olivier Elima has been suspended for one match for a dangerous tackle in Saturday's 12-8 Super League victory over St Helens.

The France captain made an early guilty plea to the grade B offence for his tackle on stand-off Lee Gaskell.

Elima was making his first start of the season after recovering from a knee injury but will now miss this weekend's clash with Salford City Reds.

Bradford have already been weakened by a spate of injuries this season.

In the pack, they have also lost James Donaldson (six months - ruptured anterior cruciate ligament) and Craig Kopczak (six to eight weeks - broken finger), while Ian Sibbit and Nick Scruton have both had to undergo shoulder surgery.