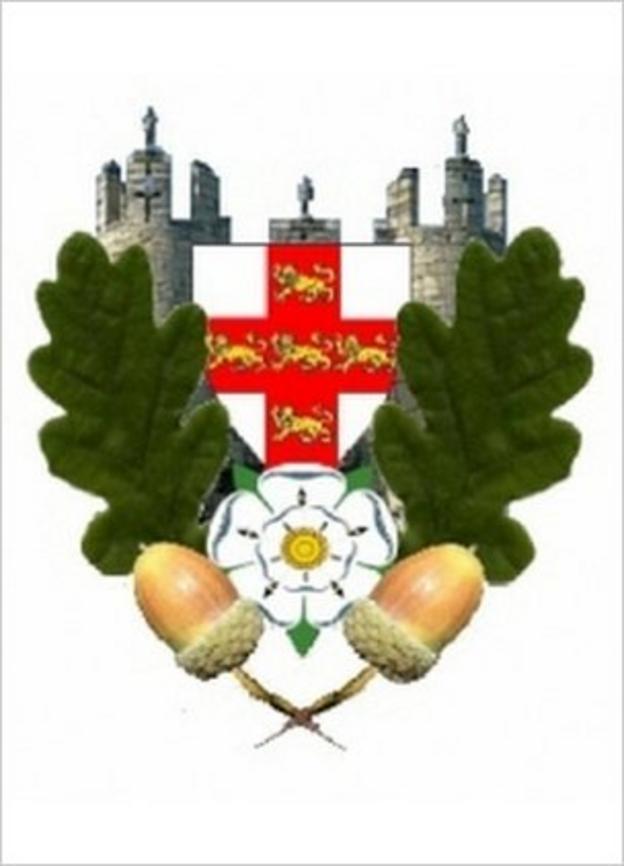 York Acorn hope to pull off a shock in the third round of the Challenge Cup at Gateshead Thunder on Saturday.

The amateurs from the first division of the National Conference travel to take on the Championship One side who have not won a game for a year.

Acorn team administrator Andy Grant told BBC Radio York: "Our objective is to stay with them as long as we can.

"If it gets close they'll come under pressure and start making some mistakes and we'll see where that takes us."

The last game Gateshead won was at this stage of the competition in 2011.

Acorn have reached the third round of the Challenge Cup twice before.

Grant said: "It's the third time we've played professional opposition and we always give a good account of ourselves.

"It'll be no different on Saturday. Hopefully we might just sneak the win.

"Some of the amateur teams do play at a decent level now and they're always up for these sort of games. If the professionals have that little bit of an off day, anything can happen."

The Acorns administrator continued: "There's no pot of gold in it for us but maybe it's a winnable game but it will be tough. There is a gulf in class.

"We're happy with the draw and we're going to go for it.

"It's another thing where we can expose our younger players to playing at a higher level which will stand them in good stead for the league season and moving forward.

"The icing on the cake would be the sniff of an upset and obviously we're looking at that as well."