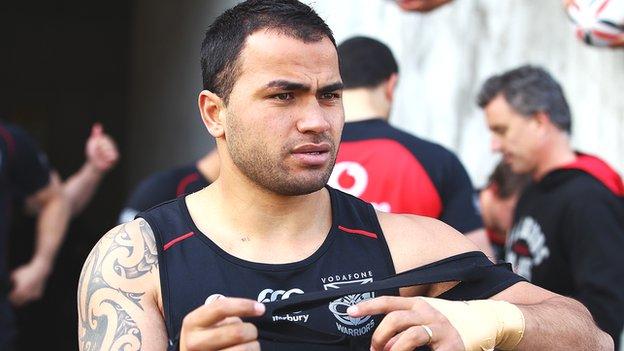 Hull FC hooker Aaron Heremaia has been told he needs to undergo an operation on his neck.

The 29-year-old will miss up to three months and it is not clear whether he will play again this season, though the club are hopeful he will.

Heremaia has yet to make his competitive debut for the club after suffering the injury during pre-season.

Meanwhile, prop Sam Moa has returned home on compassionate grounds and will not play against Bradford on Friday.