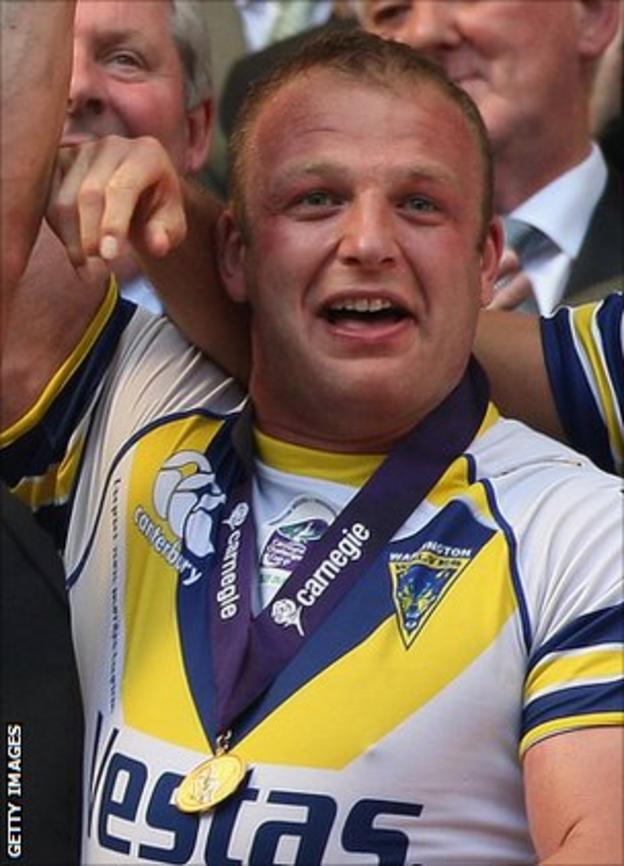 Warrington prop Gareth Carvell has been given a two-match ban after being found guilty of a Grade C offence during the 46-12 win over Widnes on 6 April.

Carvell, who pleaded not guilty, has also been fined £300 by the Rugby Football League disciplinary committee.

Meanwhile, Rochdale's Gary Middlehurst has been banned for six games.

He was found guilty of kicking out at the head and punching during the Championship One match against North Wales Crusaders on 1 April.