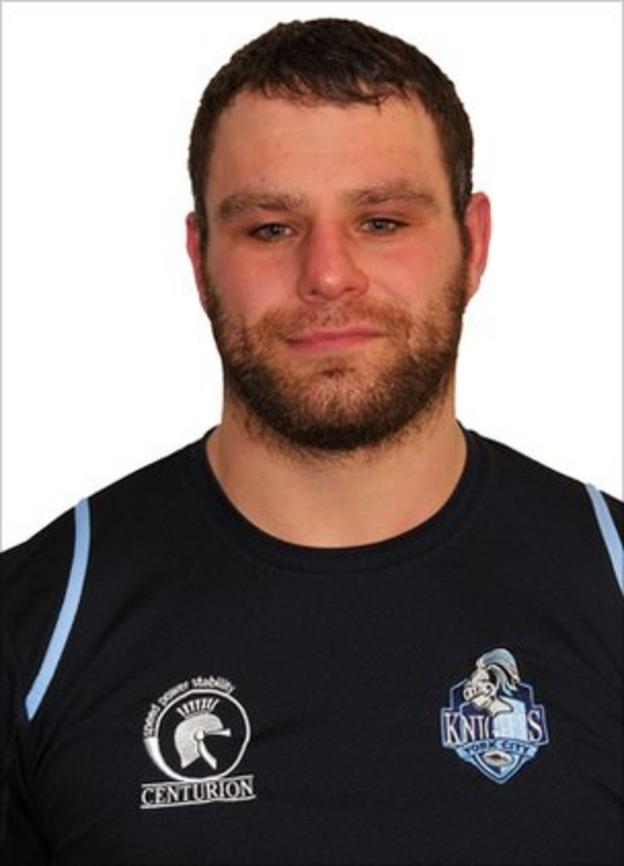 The 29-year-old joined the club in the close season from the Hawks and he has also played for Featherstone.

A statement released by York said: "Things have not worked out for him during his time with the club."

Meanwhile the Knights are currently in talks with two players about joining the club and hope to make an announcement next week.

He will be available for next weekend's game between Hunslet and Dewsbury.