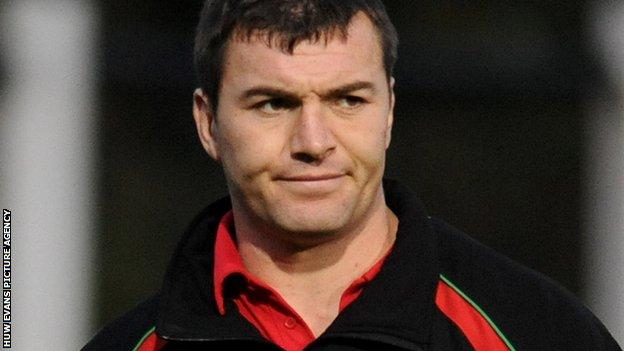 Wales have announced a 28-man training squad ahead of their Test match against France in Wrexham in June.

The Brown brothers and Wilkes are among nine uncapped players included in the training squad.

"I'm really happy with the make-up of the squad which contains a good selection of youth and experience," said Wales coach Iestyn Harris.

Harris' side will face France at Wrexham's Racecourse ground on Saturday 16 June in Wales' first summer Test match since 2001.