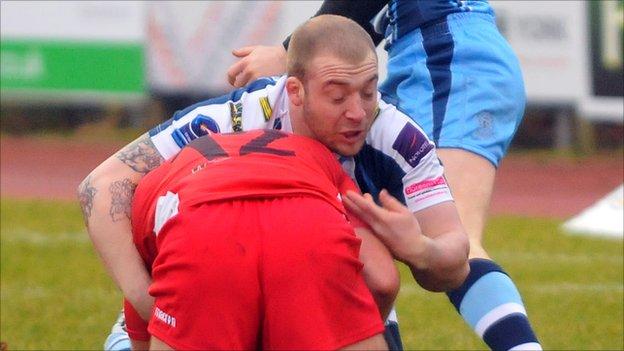 Forward Davies, 21, has previously spent time with York on dual registration and on loan from the Super League club.

Davies is available for York's game against Batley while Johnson will be in contention for the trip to Swinton.

Coach Chris Thorman told the club website "Ben is a very evasive runner, a good organiser and possesses a good kicking game and he will be a very welcome addition to the squad.

"It is also nice to see another former York based player at the club.

"Regarding John we know the qualities that he will bring and I am looking forward to working with him again".