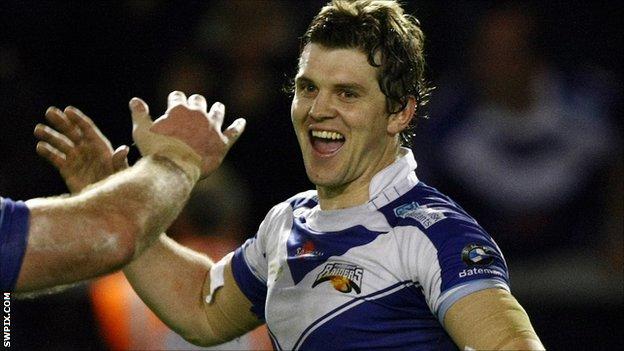 Whitehaven have signed former Wakefield Trinity half-back Jamie Rooney until the end of the Championship One season.

The 32-year-old, who had two seasons in the Championship with Cumbrian rivals Barrow Raiders, made six appearances for South Wales Scorpions this season.

Born in Featherstone, the former England stand-off began his career with Castleford before joining Wakefield.

In total he has made 123 Super League appearances, and was a 2002 and 2009 Championship Grand Final winner.