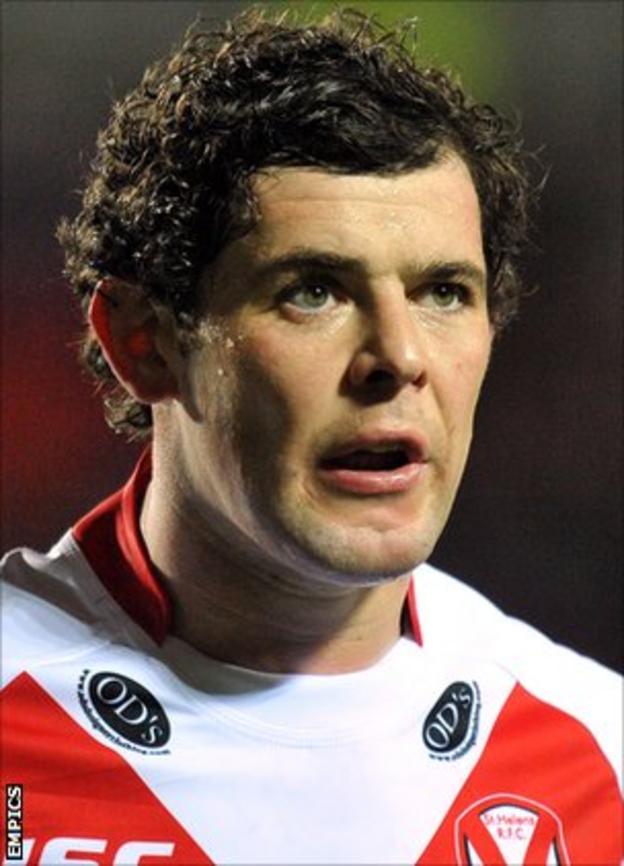 Paul Wellens has urged St Helens to "do a professional job" when they face Oldham in the Challenge Cup on Friday.

Saints, who last won the competition in 2008, scraped past Super League's bottom club Widnes by two points to make it through to the last 16.

"We're happy with the way things are going but we won't take them lightly," Wellens told BBC Radio Merseyside.

"Although we're playing lower league opposition, we still have to turn up and do a professional job."

The fifth-round tie was due to be played at Oldham, but it will now take place at Langtree Park due to worries about facilities at Whitebank.

Saints were pushed all the way by Widnes in the previous round but had no such trouble disposing of the Vikings in their Super League encounter six days later.

"We're never going to stop trying to improve and get better," said the interim coach.

"There will still be things that have come from the Widnes game that we will want do a little bit differently, but that's the same for any coach of any team in any sport."