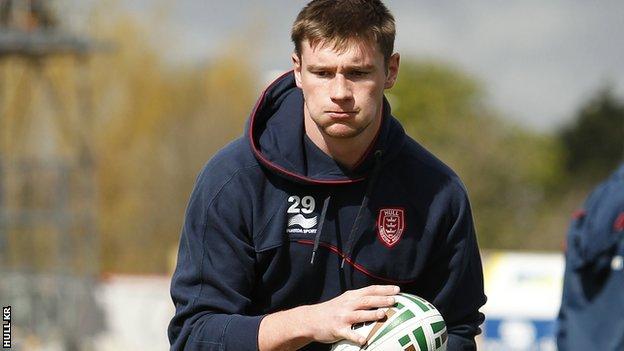 Centre Salter, 18, made his first-team debut against Catalans earlier this season, having won the club's academy player of the year in 2011.

Green, 21, who plays at prop, is yet to make his senior bow for the New Craven Park side.

Coach Craig Sandercock said: "Liam has really impressed me with his attitude and work ethic and James has been a pleasure to coach."