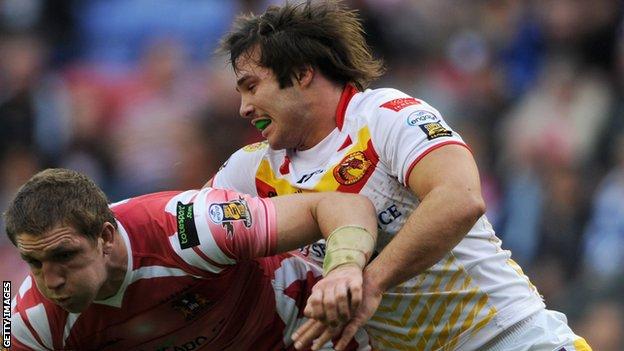 He joined the Dragons in 2010 from Sydney Roosters and was named the club rookie of the year in his first season with Trent Robinson's side.

Baitieri has missed only one game for the Dragons since making his debut at Hull KR in March 2011.